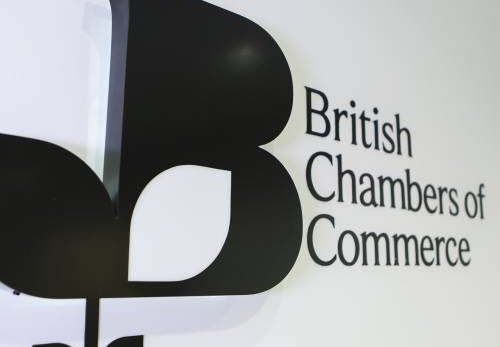 The Board of the British Chambers of Commerce (BCC) has today announced that Director General Dr Adam Marshall will leave the organisation in the Spring of 2021.

Marshall has been Director General of the leading business group for five years, and has been part of the leadership team of the BCC for almost 12 years. He leaves the organisation with an enhanced profile and impact, a stable financial position, strong governance and a record number of female leaders amongst both its non-executive and executive leadership.

Working closely with the Board, Marshall will remain at the helm over the coming months and will ensure a smooth and effective transition with his successor. He will leave the organisation with the respect and gratitude of the Board, staff, Chambers and members across the UK and worldwide. Marshall has not yet announced his future plans.

“Chamber business communities represent the best of British business. It has been an honour and a privilege to serve this civic-minded, passionate, and purposeful network for nearly twelve years. I feel the time is right to hand over to a great successor who will continue the fight for our business communities during the period of renewal ahead.”

“I know I speak for so many Chamber members, both here in the UK and across the world, when I say that Adam will be missed. He took over at a time of great uncertainty but has led BCC confidently to its strongest position in years. Chambers have never been more relevant or more necessary than they are today and together with the BCC Board, I will be leading a search over the coming weeks to identify a suitable successor to build on the BCC’s achievements and lead the organisation into the future.”

“Adam’s commitment to UK businesses, communities and diversity is one of many reasons I was excited to become President of BCC this year. He has dedicated great energy and passion to the organisation, and leaves the BCC and the Chamber Network in a stronger position at this critical moment for our businesses and for our country.”