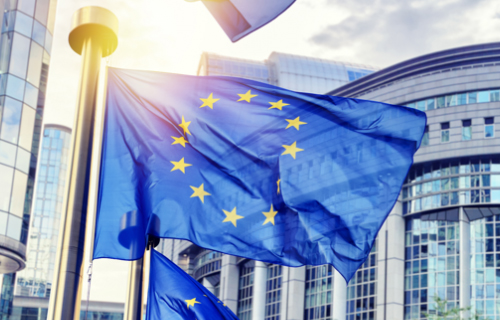 Commenting on the Prime Minister’s announcement on the next meaningful vote on Brexit, Dr Adam Marshall, Director General at the British Chambers of Commerce (BCC), said:

“Another day, another delay. The government’s choices mean extending business uncertainty to the last possible minute, giving firms little chance to plan with confidence for any changes that lie ahead. It is unbelievable to businesses that political tactics are still being put before economic considerations, especially given the fact that the consequences of a messy and disorderly Brexit on March 29 are so stark.

“Delaying the vote until just two weeks before the UK’s planned departure from the EU raises serious concerns about the timeline of the parliamentary process, and whether there is sufficient window to reach an agreement and pass the necessary legislation to avoid a no deal exit.

“We are well into the eleventh hour, and these endless political manoeuvres aren’t helping the businesses, communities or people of the UK to prepare for the changes that lie ahead.”