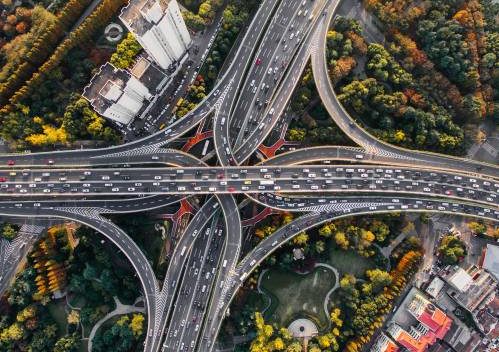 “For many years, the BCC has campaigned for the UK Government to treat borrowing for infrastructure investment differently to borrowing for current spending.

“The UK’s future business success requires a big increase in what we spend on transport, broadband, energy, housing, schools and hospitals. At the same time, we will have to de-carbonise some of that infrastructure, too. Our business communities want ministers to raise their sights and look to a target of 1.4 per cent of GDP spent on long-term infrastructure priorities every year.

“The new fiscal rules proposed by Sajid Javid could allow for more transformational levels of infrastructure investment while retaining control over government spending. This would help the UK raise its dismal investment rate – and build foundations for growth that will be there long after today’s politicians have gone.”