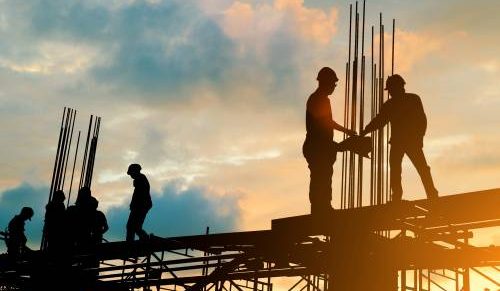 Commenting ahead of the Prime Minister’s speech in the West Midlands, in which he will announce a ‘New Deal for Britain’, BCC Director General Adam Marshall said:

“The infrastructure delivery plans announced by the Prime Minister are welcome, but they must take shape on the ground swiftly to give a real confidence boost to businesses and communities.

“The government must go even further over the coming days to rekindle business and consumer confidence, as part of a wider roadmap to economic recovery. This is a critical moment, and business communities need this government to be bolder than any previous government has ever been.

“In his first inaugural speech, Franklin Delano Roosevelt said, ‘We must act, and act quickly’. The same holds true in Britain today.”