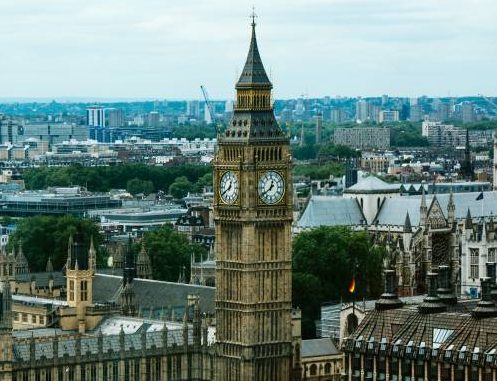 “While most businesses will support an extension to Article 50 to avert the prospect of a messy and disorderly exit on the March 29th, with just two weeks to go this vote leaves firms with no real clarity on the future.

“Although Parliament has indicated this week its desire to avoid a no deal exit and has requested the Prime Minister seek an extension to Article 50, the purpose and the timeframe are yet to be determined. Crucially, until this is agreed with the EU, leaving without a deal on March 29th remains the default position.

“Once again, businesses are left waiting for Parliament to reach a consensus on the way forward and are losing faith that they will achieve this. In the meantime, firms are continuing to enact their contingency plans, anxiety amongst many businesses is rising, and customers are being lost.

“While this process rumbles on, there must be no let up from Government, its agencies and businesses in their preparations for all eventualities, including a no deal exit.

“Businesses, jobs, investment and our communities are still firmly in the danger zone.”