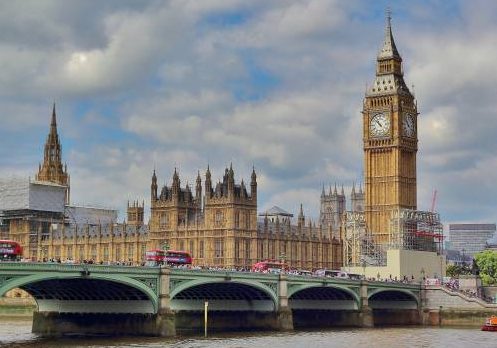 Commenting on the Parliamentary vote on the motion to rule out leaving the EU without a withdrawal agreement, Dr Adam Marshall, Director General of the British Chambers of Commerce (BCC), said:

“It’s all well and good that Parliament has said it doesn’t want a no-deal exit, but without concrete action, its gestures are meaningless for business. A messy and disorderly exit on March 29th is still a clear and present danger.

“The reality is that without action, businesses still face an uncontrolled exit that they neither want nor are ready for.

“Extending Article 50 is now a necessity, but it’s no silver bullet for businesses, many of whom fear endless uncertainty. A deadline that is continuously pushed back isn’t a deadline, it’s an invitation to cancel investment, stop hiring, or move UK operations somewhere else.

“Firms are already feeling hung out to dry. Business needs concrete action to avoid a messy and disorderly exit in 16 days, a clear timeline for what happens next, and reassurances that preparations continue for all possible outcomes.”