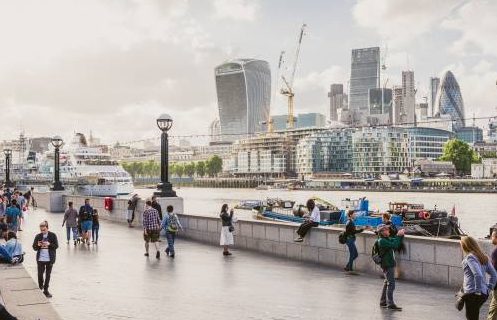 Commenting on the Prime Minister’s speech at the Conservative Party Conference, Dr Adam Marshall, Director General of the British Chambers of Commerce, said:

“Business communities all across the UK want the Prime Minister to get a Brexit deal – not just get Brexit done.

“The Prime Minister repeated his wish to reach an agreement with the EU, but over the next two weeks businesses need to see these intentions turn into concrete reality. In the real world, companies are still facing a nail-biting period ahead and the unwanted prospect of a messy and disorderly exit on the 31st of October.

“The reality is that neither the UK government nor many businesses are fully ready for a no-deal exit from the EU on the 31st of October. No one should downplay the disruption and economic dislocation that would be caused by a messy departure.

“The Prime Minister must make the next two weeks count – and get a deal that safeguards people’s livelihoods, the prosperity of our communities and the fortunes of many businesses across the UK.”

On the domestic agenda, Marshall added:

“The Prime Minister mentioned capitalism, investment and productivity. All of these are crucial for business and prosperity. Yet there’s a big difference between a list of buzz words and practical, real-world proposals that businesses can bank on in these turbulent times.

“Companies need more detail on how the Prime Minister and his government will work with us to fulfil our shared aims of boosting investment, infrastructure and skills across the country. For the UK to prosper post-Brexit, these critical issues cannot remain hopeful ambitions, they require urgent, concrete action.”