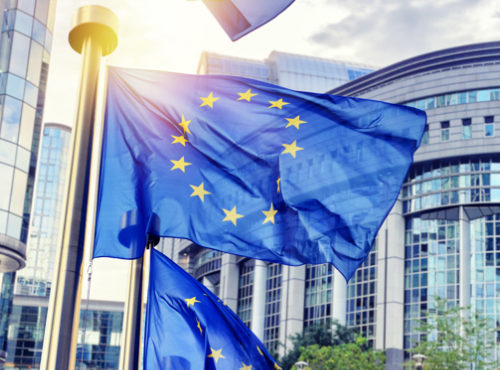 As the UK marks its official departure from the European Union, and the start of an 11-month transition period, Dr Adam Marshall, Director General of the British Chambers of Commerce, said:

“In our business communities, this historic moment will bring a mixture of regret for some and celebration for others – but this is just the end of the beginning, not the beginning of the end.

“Decisions made during the next phase of negotiations will influence the business environment for decades to come. Businesses are likely to face significant changes in the way they trade, both in Europe and across the world. The government must clearly communicate what those changes will be – and provide timely guidance and support to help firms adapt and make the most of new opportunities as Britain sets its own trading polices.

“Our business communities are pragmatic and want to move on from the emotional arguments around Brexit that have stymied confidence and investment for so long. They want to work with ministers to get the details right on issues like customs, regulation and immigration – and they are desperate to avoid more of the cliff-edges that have affected their operations in recent years.

“On the domestic front, spades in the ground for new infrastructure, better skills and training, and action to lower the up-front costs facing UK businesses are urgently needed to boost confidence and unlock investment.”