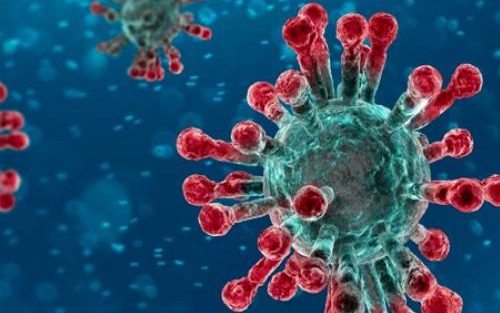 Results from the latest BCC Coronavirus Business Impact Tracker reveal that the vast majority of businesses surveyed have furloughed a proportion of their workforce, and are awaiting funds from the Coronavirus Job Retention Scheme as payday approaches for many.

The leading business organisation’s weekly tracker poll, which serves as a barometer of the pandemic’s impact on businesses and the effectiveness of government support measures, received 678 responses and is the largest independent survey of its kind in the UK.  The fourth tranche of polling was conducted from 15-17 April.

Results from the fourth weekly tracker show a steady increase in the proportion of respondents furloughing staff in anticipation of the Job Retention Scheme going live on Monday 20 April. This week, the tracker indicates that 71 per cent of firms have furloughed a proportion of their staff, up from 66 per cent last week.

• 30 per cent said they have furloughed between 75 and 100 per cent of their workforce.

• 28 per cent have furloughed no staff.

Business continue to face a cash crisis, with 59 per cent of firms reporting that they have three months cash in reserve or less. With payday approaching for many firms, the government’s Job Retention Scheme, which began accepting applications this week, has only a short time to get much-needed cash to firms facing urgent financial difficulties.

Initial reports suggest that the online application portal is meeting business demand, and attention will now shift to whether payments reach businesses as planned within 6 working days of making an application.

“With around 140,000 claims made on the very first day, this is a crunch week for businesses relying on the Job Retention Scheme to pay their staff. Our research suggests that over 70 percent of businesses will be using the furlough scheme in some form, so it’s absolutely crucial that it delivers.

“HMRC’s capacity to deal with the demand from business has been encouraging so far – and their staff working under immense pressure to get it up and running deserve our recognition and thanks.

“It is now critical that payments from the furlough scheme reach businesses as smoothly and as quickly as possible in order to protect jobs and livelihoods.

“Ministers will also need to consider keeping the scheme in place for longer, to help businesses transition as the lockdown is eased and the economy moves gradually toward a new normal.”