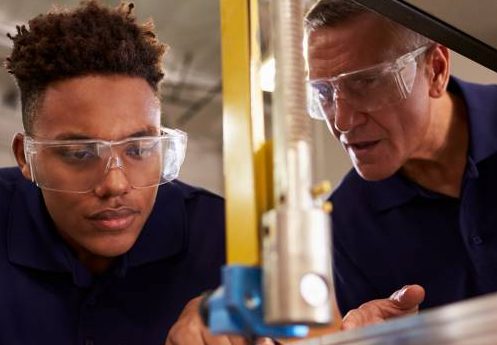 Commenting on the publication of the government’s Immigration White Paper, Dr Adam Marshall, Director General of the British Chambers of Commerce (BCC), said:

“While these proposals are not quite as bad as we had originally feared, it’s no secret that companies across the UK are sceptical about whether the government’s approach will actually deliver on their practical, real-world concerns.

“From Cornwall to Inverness, from Northern Ireland to Norfolk, employers are hugely concerned that the complexity and cost associated with new immigration rules will impact their ability to invest and grow at a time when many areas are facing near-full employment.

“The government is giving with one hand, and taking away with the other. More flexibility on skill levels is positive, but this is offset by the wider application of immigration charges to both employers and applicants alike.

“The consultation ahead must result in a system that delivers on business needs in all regions and nations of the UK. Ministers have one last chance not just to listen, but to genuinely hear and act on the concerns that businesses have about their proposals. The arbitrary salary threshold must come down to reflect real-world conditions in different parts of the UK, and the government must ensure that the proposed temporary worker scheme actually functions both for companies and potential recruits.

“In the face of major change over the years ahead, the immigration system must not leave UK businesses with their hands tied – or the government will cause active damage to jobs, communities, investment and the economy.”