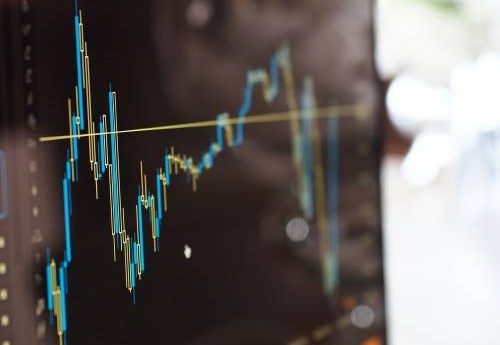 “Today’s data paints a picture of a slow-down in the UK’s economic recovery after a very strong second quarter.

“GDP remains some way off pre-pandemic levels and there are clear indications that the economic headwinds caused by labour shortages and supply chain disruption are beginning to bite.

“While some sectors such as arts, accommodation and hospitality, which opened later in the roadmap, have done well other consumer-based services have seen relatively low growth.

“Other sectors, such as construction, have seen a contraction which is very likely down to the issues of shortages of both people and materials.

“It is also troubling that the revised GDP data for July is now showing a fall of 0.1% having initially been 0.1% growth.

“Overall, these are challenging figures for government and show why the new supply chain task force matters so much.

“The focus of October’s budget must now be on creating the best possible environment for businesses to grow and thrive. There must be no further up-front costs piled on business, including a commitment not to raise business rates in the coming year. Government must look to support firms through the difficult months ahead so they can secure the long-term recovery.”