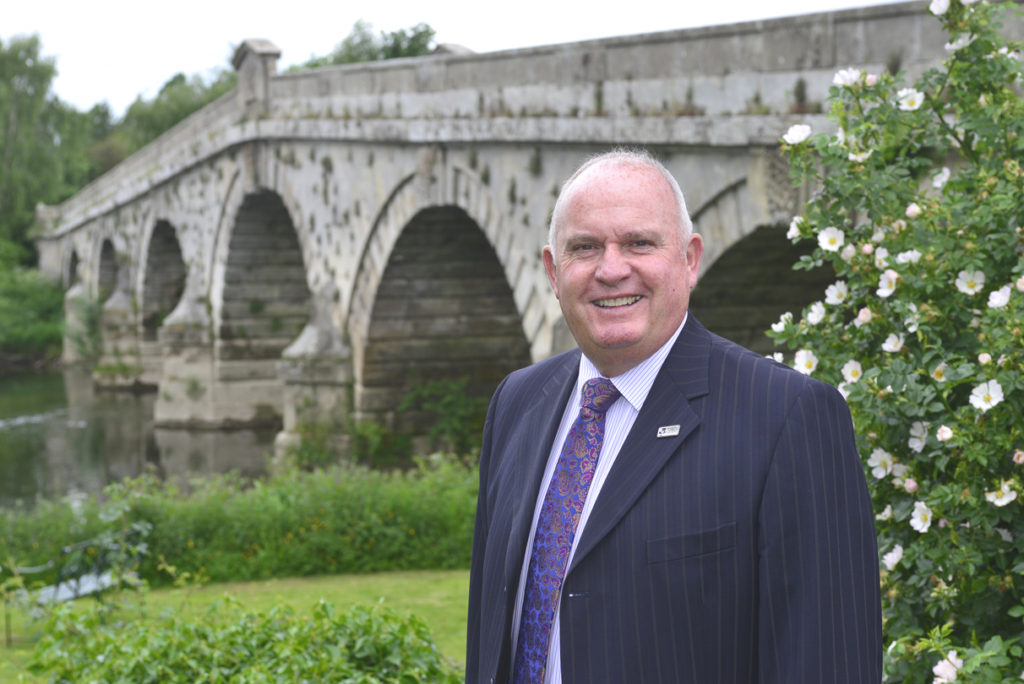 Shropshire Chamber of Commerce has decided not to hold its annual business awards this year – and instead concentrate on expanding it into a ‘bigger than ever’ two-day celebration next summer.

The annual showpiece, which has traditionally taken place in June for the past 20 years, was originally postponed until November this year in the wake of the Covid crisis.

But the Chamber has now decided it would be more sensible to reinstate the event to its traditional slot on the June calendar and focus all its efforts on delivering its biggest and boldest event yet for 2022.

“The Shropshire Chamber Business Awards are established among the largest events of their kind in the country, and we want to ensure we do them justice,” said chief executive Richard Sheehan.

“So, rather than trying to shoe-horn a celebration into the calendar at the back-end of 2021, we have decided it makes much more sense to return bigger than ever in the summer of 2022.

“Alongside our traditional categories like company of the year, best new business and best small business, we will be introducing new categories which reflect the challenges Shropshire businesses have faced over the past 18 months.

“There will be a significant focus on managing change in our economy, wellbeing in the workplace, and celebrating the key role being played by young business people.

“And our conference earlier in the week will give us the chance to bring top-level speakers to the county, to tackle the issues that matter to our local business community.”

A range of exhibition and sponsorship packages are available, including joint packages covering both the conference and awards celebration. For more details, email awards@shropshire-chamber.co.uk or call 01952 208200.

Launched in 2001, the Shropshire Chamber Business Awards have attracted audiences of up to 900 people for the black-tie celebration, earning them a reputation as the local business ‘Oscars’.

Last year, during Covid lockdown, the 20th anniversary awards were instead staged in virtual format, live streamed from the Yarrington TV studios in Shrewsbury.

The Chamber also held a ‘Chamber Champion’ virtual awards event in 2020, celebrating and recognising companies and individuals who went the extra mile to help the county through the Covid crisis.

For more details about the 2022 Shropshire Chamber showcase, conference and awards,  awards@shropshire-chamber.co.uk