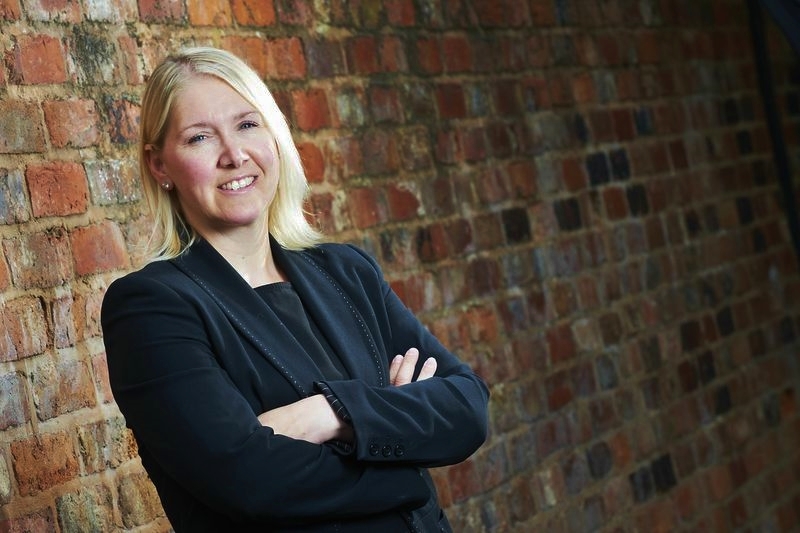 Shropshire businesses planning to use the Government’s new job support lifeline are being warned they cannot use it to avoid making redundancies.

Employment specialist Sally Morris said the six-month Covid-19 Job Support Scheme unveiled by the Chancellor only has its funding level set until February, with the government indicating they may require workers to do more hours and employers to pay more to qualify afterwards.

Miss Morris, partner and head of employment at law firm mfg Solicitors, warned bosses that by taking the funding, they must not then put the workers whose jobs are being supported on notice of redundancy.

Under the new scheme the Government will subsidise the pay of staff working reduced hours because of the coronavirus pandemic. As long as the employee is working at least a third of their usual time, the Government and employer will pay another third each, with the Government contribution capped at £697.92 a month.

The new scheme pays grants in arrears rather than up front and will also not cover employer National Insurance Contributions (NICs) or pension contributions – something the original furlough scheme covered until August 2020.

However, she said employers needed to pay attention to the conditions outlined by Chancellor Rishi Sunak – and be ready to pay more themselves.

She said: “The Job Support Scheme is there to prop up jobs that would still be viable, but where the employee doesn’t have as many hours as they would without the impact of Covid-19.

“The scheme is a good idea but it is going to require a long-term commitment from bosses to keep these jobs going. It’s not an alternative to redundancies if the jobs are no longer viable. This is not a replacement for difficult decisions.”

“That means employers have to be ready to potentially cover more of the cost of their staff’s wages than they will be asked to cover initially under the scheme” she added.

“We saw this with furlough, when the Government reduced its support from 80% of wages to 60%.

“The harsh reality is that the taxpayer cannot cover the cost of jobs indefinitely. There is a balance to be struck between maintaining jobs that have a chance of surviving the pandemic and keeping them going when they’re no longer viable.

“Businesses who want to use this scheme may need to be ready come February to pay more or to make some difficult choices.”