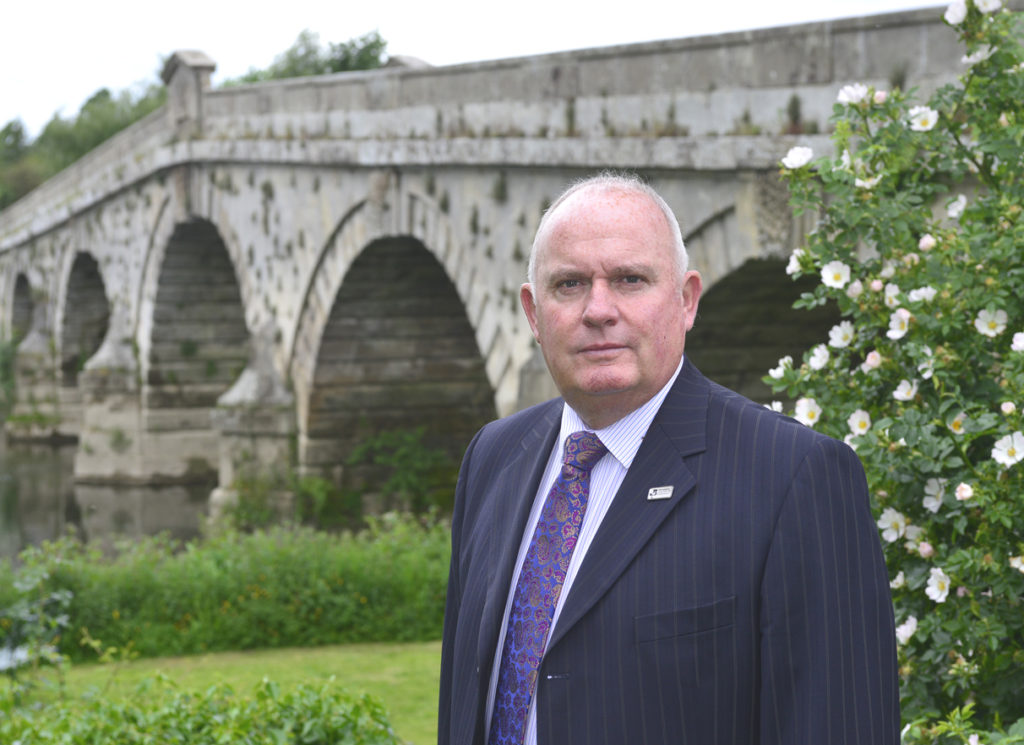 Shropshire’s business community could return to its pre-pandemic levels as early as the first quarter of next year.

That’s one of the headline conclusions in the latest economic forecast from the British Chambers of Commerce, which surveyed companies across the UK.

But Shropshire Chamber says there is still a mixed picture across the county, with some sectors in far better financial shape than others.

Richard Sheehan, chief executive of Shropshire Chamber, said: “This forecast predicts that UK GDP could grow as much as 6.8% this year, which would be the highest since records began.

“It means the Shropshire economy could return to its pre-pandemic level in the first quarter of next year, with a continued rate of sharp growth throughout 2022.

“But we must inject a degree of caution, because these findings are based on the assumption that lockdown restrictions will continue to be lifted as planned – which is far from certain right now.”

He added: “Here in Shropshire, we are acutely aware that the true depth of the economic scarring will only be fully apparent once all Government support has been withdrawn.

“It is going to take hardest hit sectors such as catering and hospitality – which are such a vital part of our county’s economy – much longer to return to pre-pandemic levels.”

Mr Sheehan added: “Small businesses are the lifeblood of the Shropshire economy, and it is reassuring to hear that the majority are emerging from lockdown with either concrete plans or intentions to grow their business over the next 12 months.

“The manufacturing sector seems to be is particularly optimistic, while nearly six-in-ten of the hardest hit business-to-consumer firms such as hospitality, catering and retail still anticipate growth.”

The survey said consumer spending would be the main driver of this year’s economic rebound, with a release of pent-up demand by consumers spending some of the ‘unanticipated’ savings accumulated during lockdowns.

Hannah Essex, co-executive director of the British Chambers of Commerce, said: “We must not believe that this represents job done.

“If there are bumps in the road, the Government must be prepared to extend existing support until all sectors are able to fully trade again.

“Young people now entering the workforce and those who lost jobs during the pandemic are at particular risk of longer-term unemployment.

As the economy emerges from the pandemic, we need to create a dynamic and flexible skills system that meets the needs of local employers and supports individuals looking to return to the jobs market.”