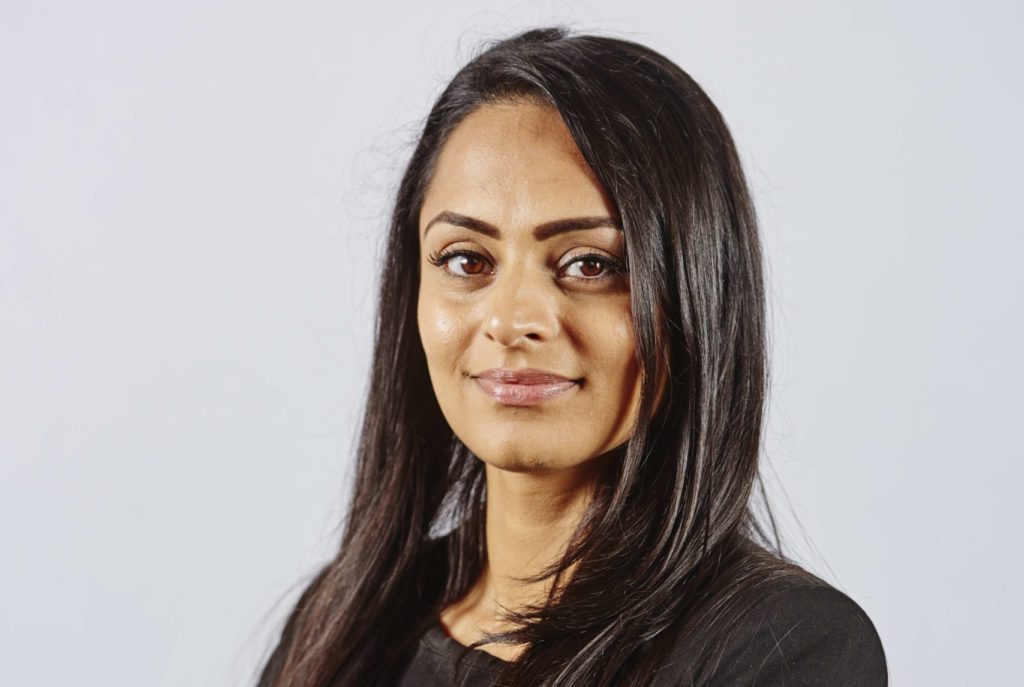 Divorced and separated parents are being reassured that the new rules banning more than six people from meeting up will not stop them seeing their children.

Shropshire family lawyer Rupinder Nandra has moved to clarify the so-called ‘rule of six’ for parents who are worried it will cause problems for those who share custody.

People in England have been told they will be breaking the law and can be fined if they meet up in groups of more than six.

Ms Nandra, of mfg Solicitors, said there had been no new instructions by the family courts on the changes to contact arrangements as a result of the new coronavirus restrictions coming into force on Monday 14 September.

She said this means the guidance currently remains the same as that issued in the full lockdown in March – that where the parents are no longer together, the two households can merge even if that takes them over the limit of six.

Large families of more than six are also allowed to go out together – to pubs and restaurants for example – and must not be refused service.

“If you live in a household with more than six people, you can continue to gather in and attend all settings together,” Ms Nandra said.

“The same applies for your support bubbles. All venues should continue to accommodate groups larger than six who live together or are in the same support bubble to gather in and use their services and venues.”

Other exceptions for groups of more than six include separated parents now living with a new partner, their children and step children.

A grandparent who lives on their own is also allowed to join another household within their support bubble, this can continue irrespective of numbers. However, it will not be possible for two grandparents who live together to join another family if the total group is over six.

For further advice, readers can contact Rupinder through rupinder.nandra@mfgsolicitors.com