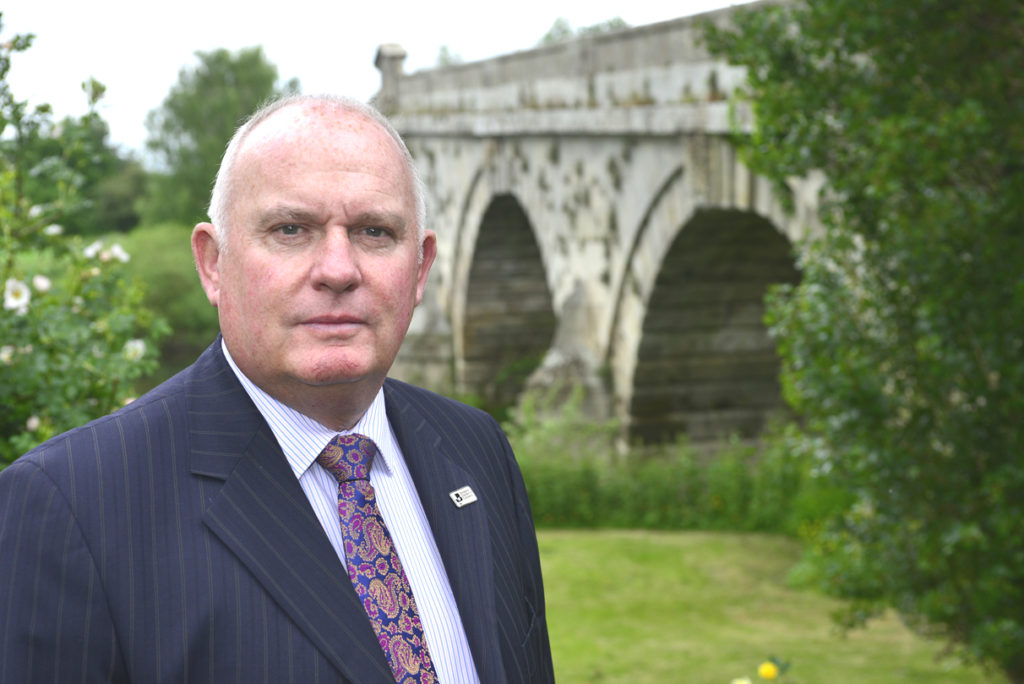 Shropshire Chamber of Commerce has welcomed the ‘path to restart and recovery’ outlined by the Prime Minister in his roadmap for rebuilding the UK economy.

Chief executive Richard Sheehan said: “We now need absolute clarity and honesty over the weeks ahead, to give our businesses a fighting chance of rebuilding.

“This timescale will have given a significant psychological boost to many businesses, who can now at least see a pathway to brighter times.

“But we cannot afford a return to the stop-start dynamic of the past year, which has caused so much damage. This time, when we emerge from lockdown, we can’t afford another immediate U-turn.

“It’s important for us to recognise that, even with the Prime Minister’s new roadmap and the pledge to keep business support running into the summer, thousands of Shropshire jobs still hang by a thread.”

He said: “All the key support schemes for business should be extended – through the summer and wherever possible throughout 2021 – to ensure that as many viable firms as possible can make it to the finish line and recover.

“The long wait continues for some businesses of critical importance to our local economies, including events. The task forces convened to look at how to reopen these sectors must deliver results quickly.”

Mr Sheehan said it was critical for workplace testing to be expanded alongside the vaccination programme to businesses of all sizes and continued for as long as is necessary – to help keep companies and communities open over the months ahead.

“Many hard-hit businesses simply don’t have the cash reserves needed to hold out several more months before they are allowed to reopen.

“Businesses will hold the Prime Minister to his pledge to support firms for the duration of the pandemic, as this gruelling marathon nears its end. Businesses have haemorrhaged billions of pounds over the past year and need action now.”

The British Chambers of Commerce also called for a co-ordinated international approach to world travel, describing it as ‘critical to UK trade, to hundreds of thousands of UK jobs, and to the prospects for a Global Britain’.