Shropshire’s economy is currently ‘on a knife edge’ as companies wrestle with the combined threat of rising operating costs, soaring inflation, and an increasingly serious recruitment crisis.

That is the headline finding from the latest quarterly economic survey carried out by Shropshire Chamber of Commerce.

Richard Sheehan, the Chamber’s chief executive, said: “The Russian invasion of Ukraine, China lockdowns and Brexit are all having an effect on business morale and consumer spend, despite UK Covid numbers dropping during the survey period.

“Putin’s invasion has caused vast price rises in fuel and certain key commodities, and these prices are now forcing increases across the board, making inflation rise at an alarming rate.

“There is no doubt that our economy is on a knife edge right now. The highest ranking ‘fear factor’ is inflation, and there is also growing concern over the direction of interest rates – all of which impacts on business running costs.”

He added: “It’s not all doom and gloom though – and it’s important that we also highlight the many positive stories we have in our economy.

“Four in 10 of our employers have seen domestic sales rise since the last quarter, and nearly a third of exporters also report a growth in overseas trade and healthy forward order book.

“And with 84% of Shropshire businesses saying they have been attempting to recruit – a sharp rise on the previous survey – it seems that our business community is bouncing back from the challenges of Covid faster than many other regions.”

But the survey also revealed the flip-side of the recruitment issue, with many Shropshire companies reporting their growth being hampered by damaging skills shortages across the board.

Mr Sheehan said: “Skills shortages remain a massive issue. Our survey revealed that nearly three quarters of businesses are experiencing recruitment issues – companies want to expand, but in many cases are simply unable to find the right people.

“There is a mismatch with companies wanting staff on site, and candidates hoping to be working either from home, with hybrid or part-time flexi-working arrangements.

“One professional services company told us how they had been ‘ghosted’ on several occasions by people who either failed to turn up for interview, or submitted an application then failed to respond when they were contacted.”

The survey also revealed that Shropshire businesses expect to invest significantly less in training than the national average, and have lower-than-average expectations of rising turnover or profits in the coming months.

A total of 43% of businesses said Brexit was having a negative impact – a fall of 15% on the previous quarter – and one in three said problems with bad debts had increased.

Fewer than a third of Shropshire businesses are currently working at full capacity, the survey shows, and three quarters say they expect to have to raise their prices this year to keep pace with spiralling inflation.

Mr Sheehan said: “Here in Shropshire – probably unsurprisingly given the rural nature of our county – the cost of fuel is cited as a much larger business pressure right now, compared with more urban parts of the UK.”

The Shropshire Chamber survey feeds into the UK’s largest independent survey of business sentiment, compiled by the British Chambers of Commerce. It was carried out over a three-week period during the end of May and beginning of June.

HEADLINES FROM THE Q2 SHROPSHIRE SURVEY 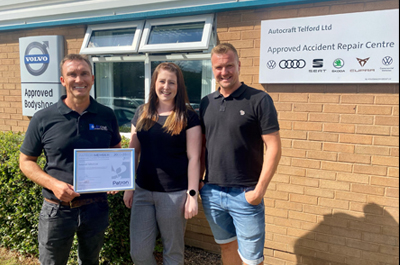 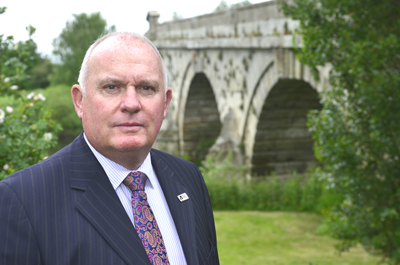 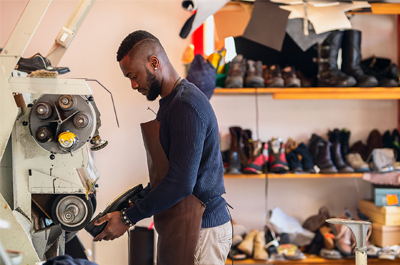 The Rising Cost of Doing Business