After 44 years at the MNA and more recently PCS, Graeme Clifford will retire as Managing Director at the end of 2022, writes Claverley CEO Phil Inman.

Since joining the Express & Star as a fresh-faced 18 year old in 1978, Graeme has played a significant role in a number of milestone projects.

Appointed as a director of Shropshire Newspapers at the beginning of 2003, notable highlights include the installation of new colour presses at Ketley which paved the way for all our titles to be printed in full colour.

Graeme has made a positive impact on every role he has tackled and we wish him the very best for his well-earned retirement.

Whilst only clocking up a mere 32 years, Louise Burns will also be leaving the MNA at the end of 2022. Louise will take up the MD role at HPCi Media, the business Claverley acquired at the end of 2021.

Louise has gained significant commercial experience, firstly through managing the National sales team and subsequently the advertising teams at the MNA for 10 years. More recently Louise assumed the role of Digital MD in 2019.

Louise’s commercial skills, coupled with an eye for detail, will be useful assets as we continue to integrate HPCi within Claverley and support the continued growth of the business.

Matt Ross will be appointed as MD across the MNA and JEP. Matt has worked with the JEP team for the past two years and has played a key role in growing audience and profitability.

Matt has extensive experience of the newspaper industry, having worked for both Northcliffe and Reach before setting up a consultancy business in 2018.

Matt will join the MNA in July and work alongside Graeme and Louise before taking on day-to-day responsibility from January 2023.

Finally, Matt Whiles has been appointed as MD of PCS from January 2023.

Matt joined PCS in September 2018 as Operations Director. The business has made significant progress over recent years and has grown profits in each of the past three years.

Matt has a detailed knowledge of PCS and will provide continuity as we develop products in order to cement customer relationships.

I am sure you will join me in wishing all four the very best for the future. 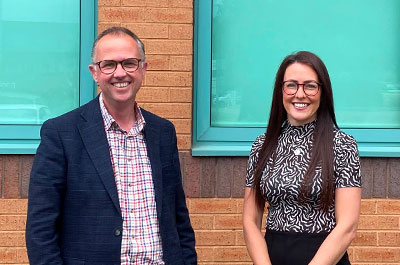 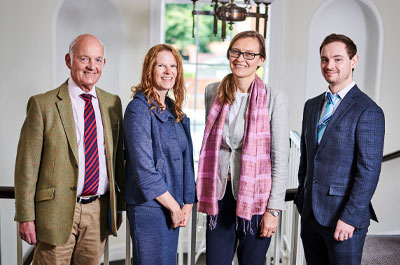 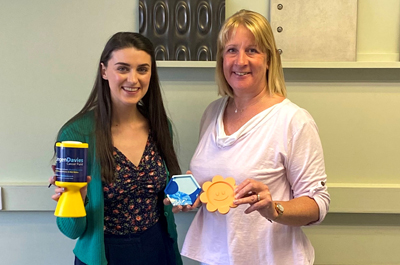