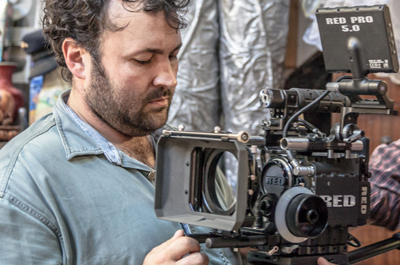 The film and animation company has more than doubled in size over the last two years, now employing 16.

In recent weeks, Michael Sandiford, 46, and Sarah Matthews, 23, have joined the team based on the Shrewsbury Business Park.

Michael has been appointed as production manager, bringing a vast amount of experience of more than 20 years working on films in the UK and overseas.

“It’s great to have joined 7video at such an exciting time and I look forward to supporting ambitious plans for the future,” he said.

After successfully taking on three apprentices as permanent employees earlier this year, Sarah is following in their footsteps, joining as a production assistant apprentice.

She said: “I’m so pleased to be working with such a talented team and I’m excited about supporting some of the fab projects they’ve got coming up.”

Alongside the growth of the team, 7video has enjoyed a strong increase in the number of clients they are working with including companies like pub chain Chef & Brewer, Transport for West Midlands and one of Europe’s largest HR software companies Personio.

7video director Peter Sims described how proud he is of the team’s achievements.

“It is testament to everyone’s hard work and brilliance that we have been able to grow so rapidly, and I’m delighted to welcome new members to the team,” he said.

“We have incredibly ambitious plans, and I very much look forward to seeing Michael and Sarah help push us further forward.

“And I would like to say a special thank you to all our customers too. We love what we do with them and very much look forward to bringing more of their stories to life with film and animation.” 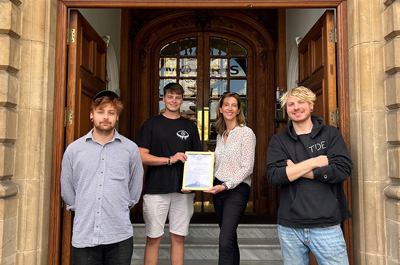 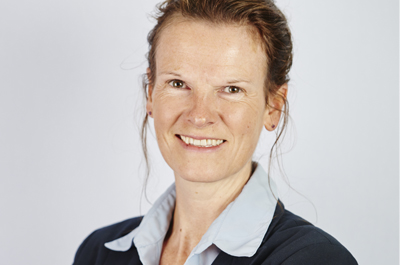 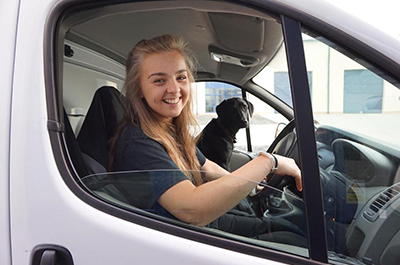